Hit enter to search or ESC to close
MarijuanaNews

Marijuana and Pets: Medically Beneficial on the Long Run

Marijuana might influence veterinary medicine in a good way.

In the field of veterinary medicine, cannabis’ functions, capabilities, and potency towards domesticated animals are still considered unspecified as of today, mainly due to the lack of research regarding its medicinal effects on pets. That is until the UC Davis School of Veterinary Medicine began to conduct their study on the reasons and procedures of pet owners using marijuana as medical agents for their pets. As far as the research goes, the school’s proponents found out that pets may get long-term positive effects from medicinal weed.

Besides four U.S. states that have yet to legalize the use of marijuana for medical purposes, medical cannabis is available in the vast majority of the U.S one way or another, with some states having stricter rules such as THC’s prohibition or extreme access limitation.

On the other hand, CBD is subject to much more relaxed regulations, and its effects on the system of people – and animals –  is considerably more subdued than that of THC or marijuana as a whole. Also, CBD is highly effective for many common health problems facing pet owners in the united states, including anxiety, epilepsy and seizures, and arthritis with age. CBD is helpful for all of these conditions and more than our furry friends must deal with just like their masters.

In terms of researching into its medical benefits to humans, however, the federal laws themselves still consider it illegal. With these facts, we can justify that interest in medical cannabis is very high.

While most of the test subjects used for the research of marijuana’s medical functions are animals, there are no known researches conducted yet that focuses on its effects on animals themselves – more specifically, pets. This proposition is what the UC Davis School of Veterinary Medicine wishes to study.

The survey’s objective is as follows:

“Unfortunately, we don’t have a lot of research on the doses that are appropriate in animals,” quoted Jamie Petyon of UC Davis. As of recently, respondents reported that using non-psychoactive CBD oil on their pets alleviate anxiety and pain. Pets were also reported to have reduced instances of seizure disorders as per their pet owners.

These bits of information, along with many others, led the researchers to hypothesize that marijuana, when used with pets for medical purposes, may provide positive and long term effects, ranging from therapeutic benefits to behavioral control. Moreover, the respondent reports line up with the same observations from humans who undergo CBD medication.

But as some participants reported beneficial effects, others have observed detrimental ones as well.

Unlike humans, some pets are unable to tolerate certain doses of THC, which emphasizes the importance of proper dosage and prescription of medicinal marijuana to pets. 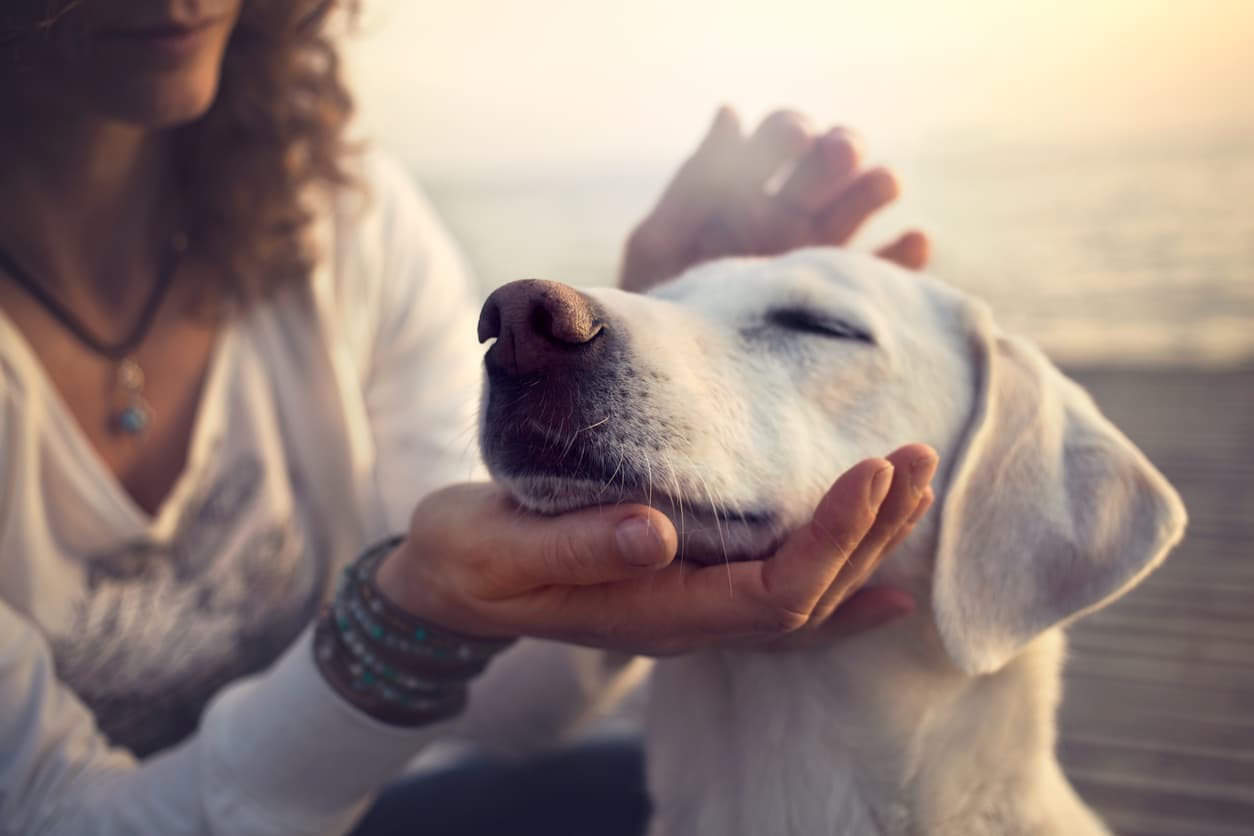 If you, as a pet owner, would like to consider trying medical cannabis treatment for your pet, please consider these:

Animals, like humans, are susceptible to THC intoxication. However, unlike their human owners, the effects of THC persists much longer on pets like cats and dogs, as their systems have a harder time metabolizing the chemical compound.

This means that cannabis intoxication lasts at least one day for pets, or even longer. For smaller pets, their being high may end up to their being dead.

With adding medicinal weed to food being a more common way of administering it, so is the count of its intoxication towards pets. If you expect your pet gets overdosed with weed, it is highly advisable to visit your vet quick.

Alternatives to THC-included products on pets are small doses of CBD. Montclair Veterinary Hospital of Oakland, California’s director, and owner, Dr. Gary Richter, stated that CBD oil has no psychoactive effects, and combining CBD oil with traditional medicine may result in more beneficial effects. Green Roads collaborated with King Kanine to create King Kalm CBD for Pets, a pharmacist-formulated pet-friendly mixture of CBD with medicinal terpenes and antioxidants, like lavender extract, to give your pet the relaxation and relief that all furry friends deserve.

But as long as there are no sufficient researches done, it is still unknown if there are any significant drug interactions that might happen.

On the flip side, pets could benefit from low dosage of good quality CBD oil in the long run, ranging from alleviating seizures, pain, and gastrointestinal disorders, to treatment of joint-related problems. To even behavioral issues like stress, anxiety, and aggression. It is heavily advised to do intensive research first such as consulting experts and listening to feedback from other pet owners before experimenting on any care plan like administering medicinal marijuana to fully understand its possible benefits in the long run.