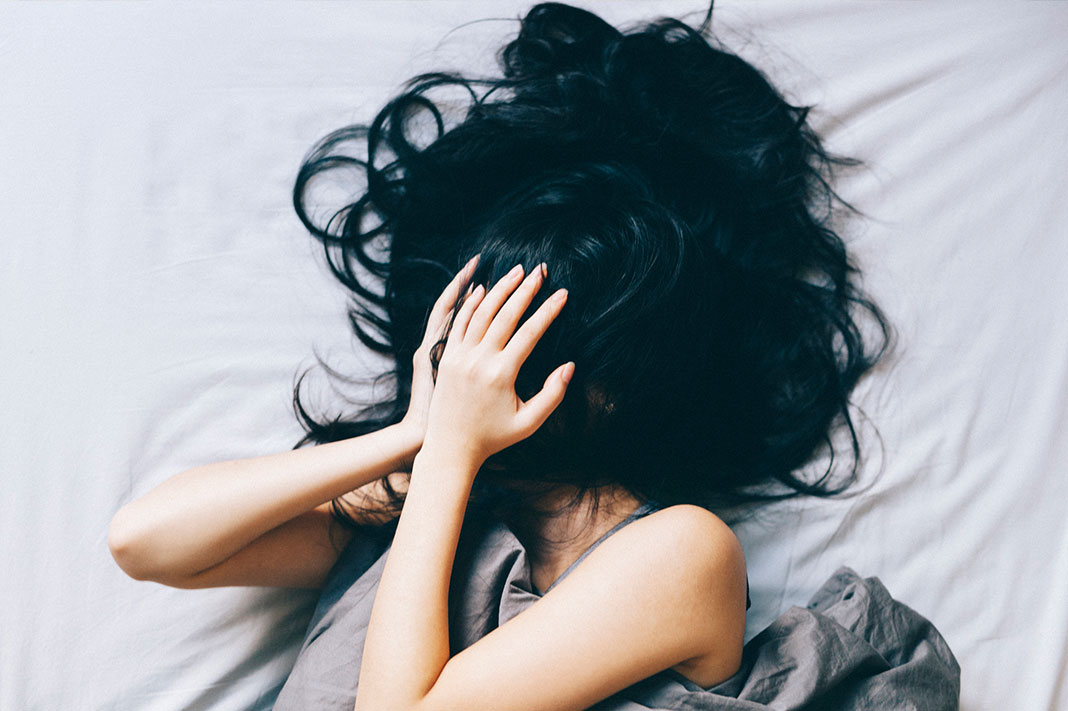 Is CBD Oil Effective Against Anxiety?

Cannabidiol oil, popularly known as CBD oil, is growing in popularity as alternative medicine. This wonder oil has been credited with helping treat many medical problems, such as sleeplessness, inflammation, epileptic seizures, anxiety, and many others.

All you need to know about CBD oil

What is CBD? CBD is a natural constituent of the industrial hemp plant (Cannabis sativa). It is extracted in the form of oil from the same plant that produces marijuana. The only difference being, marijuana contains a compound called tetrahydrocannabinol or THC that gives a ‘high,’ whereas CBD is non-psychoactive.

Incidentally, industrial hemp, which gives CBD oil, contains only 0.3 percent of THC. This makes it safe and legal for medicinal purposes and also as a constituent of many beauty products and even chocolates!

The therapeutic attributes of CBD have sparked widespread interest in this compound. It offers a wide range of health benefits that help the patient in overcoming various afflictions.

CBD oil is most commonly used for pain relief. By interacting with receptors in the brain and immune system, CBD manages to reduce inflammation and alleviate pain. What’s more, it doesn’t induce any adverse side effects.

CBD oil has shown anti-seizure properties too. A placebo-controlled trial on young adults suffering from Dravet syndrome, a rare type of epilepsy with seizures, showed a 38.9 percent decrease in the frequency of seizures.

The anti-tumor effect of CBD oil makes it useful in fighting cancer. It stops the spread of cancer cells. However, research on humans is still in preliminary stages, and it is still too early to say whether it cures cancer.

CBD oil is also known to reduce the risk of diabetes and is effective in treating sleep issues. However, where this oil has shown great results is in combating anxiety.

The origin of anxiety disorders can be traced to certain risk factors, such as life events, personality, brain chemistry, and even genetics. The Anxiety and Depression Association of America declares anxiety disorders as the most common mental illness in the US.

This ailment affects upwards of 40 million adults every year, who are above 18 years of age, that is, 18.1 percent of the country’s population. Anxiety also afflicts an estimated 25 percent of teenagers and preteens. What is even more alarming is only 36.9 percent of those suffering from this ailment submit themselves to treatment. 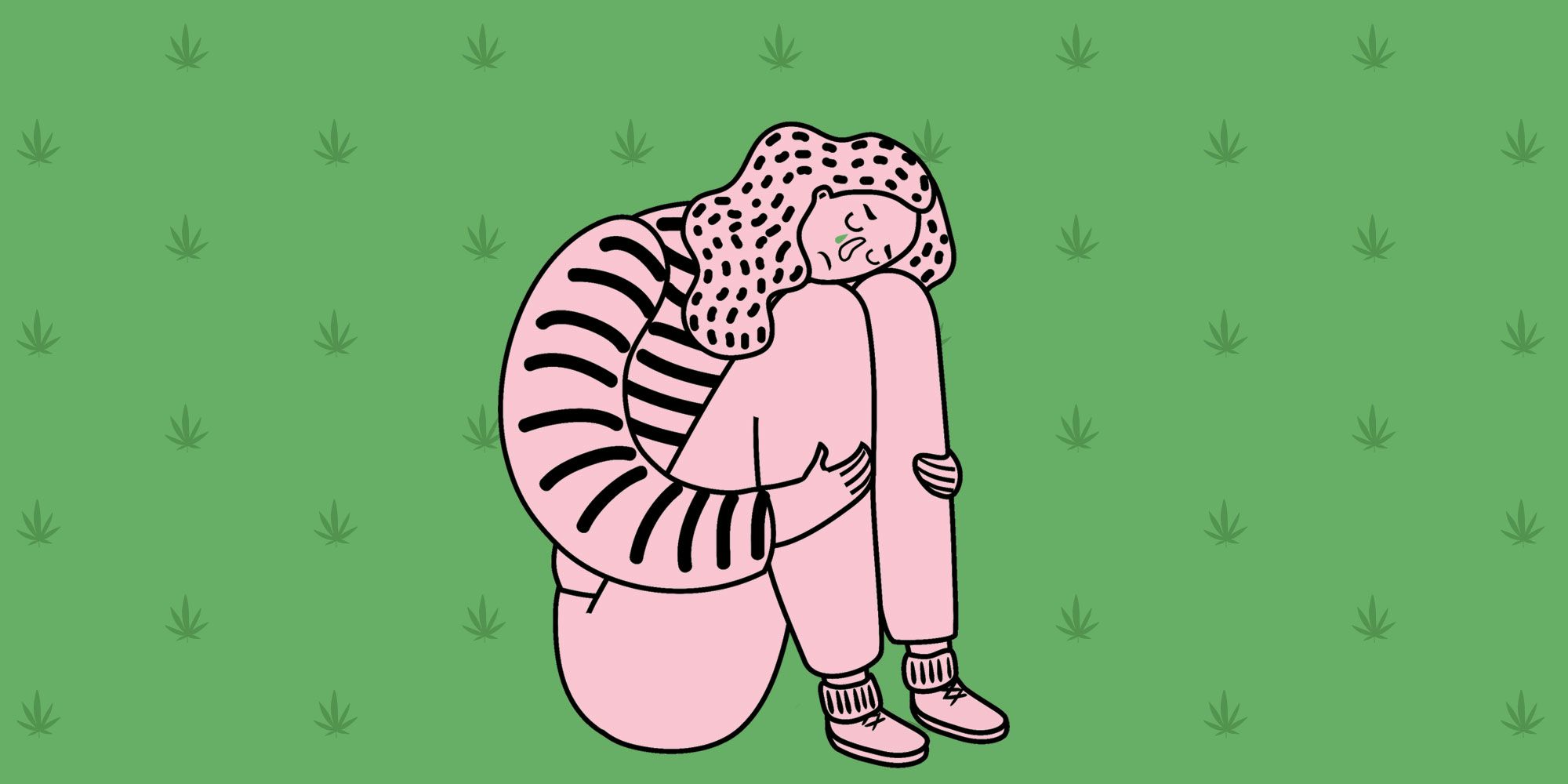 How can CBD fight anxiety?

Research conducted by the University of São Paulo found that CBD has a therapeutic effect on the limbic and paralimbic brain areas, resulting in a reduction in subjective anxiety. Brain receptors called CB1, small proteins attached to cells, assist them in responding to chemical signals that they receive from different stimuli.

How CBD affects CB1 is not fully understood, but it is believed to alter the serotonin signals. Incidentally, serotonin, one of the body’s chemicals, plays a significant role in maintaining mental health. People with low serotonin levels are known to suffer from depression, as also from anxiety.

The conventional treatment involves administering Zoloft and Prozac for raising low serotonin levels. The SSRI (Selective Serotonin Reuptake Inhibitors) contained in these medicines compensate for low serotonin. However, CBD is also an effective alternative for anxiety management without any side effects.

Studies conducted by the National Institute on Drug Abuse on the effects of CBD on animals have shown a marked reduction in their stress levels.

CBD also managed to improve their behavioral signs of anxiety and the physiological symptoms of anxiety, such as increased heart rate.

CBD has also proven beneficial in alleviating other forms of anxiety, like SAD (Social Anxiety Disorder) and PTSD (Post-Traumatic Stress Disorder). It is also effective against anxiety-induced sleeplessness.

An experiment conducted on humans in 2011 to determine the effects of CBD on SAD was published in the Journal of Psychopharmacology. It showed an overall reduction in anxiety levels when the participants were given an oral dose of 400 milligrams of CBD. According to a few studies, the reason why CBD reduces anxiety is that it specifically addresses the parts of the brain that are involved in anxiety.

Contrarily, a comprehensive review of studies in psychiatric disorders, conducted in 2017, showed there was not enough evidence to show that CBD was effective against depression. However, some positive results were observed concerning anxiety disorders. The exact mechanism of how CBD works, what should be the ideal dosage, risks, etc. requires more human tests. 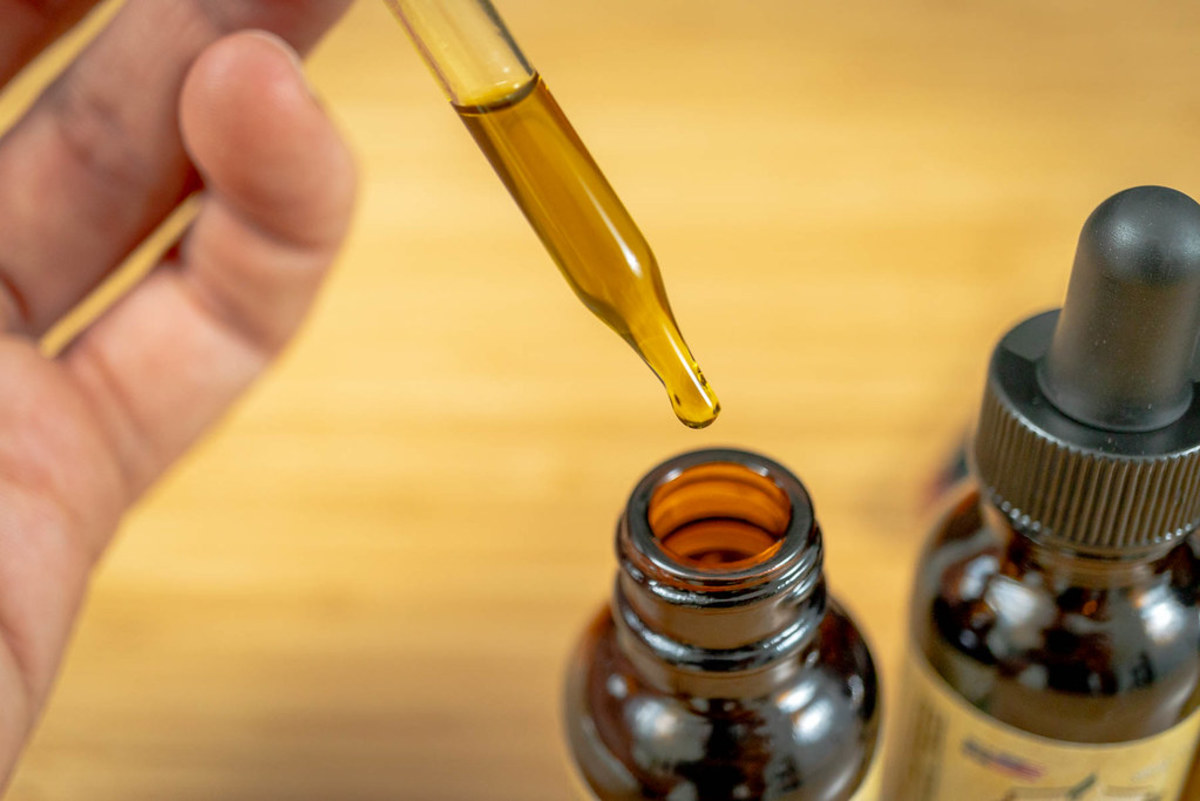 What CBD dosage needs to be taken?

Researchers have been unable to arrive at an exact CBD dosage and its frequency. So, it is always safe to start with a low dose, increasing it over a few weeks or months. This gives a fair idea of what works for you.

In any case, you should consult your prescribing doctor regarding the dosage and frequency of taking it. Since CBD is a natural product, there are no side effects associated with it.

Anxiety is a modern-day malady that afflicts millions around the world. CBD oil has proven its worth in treating this affliction, even though studies about its effects continue. One thing in favor of CBD is it has no side effects.