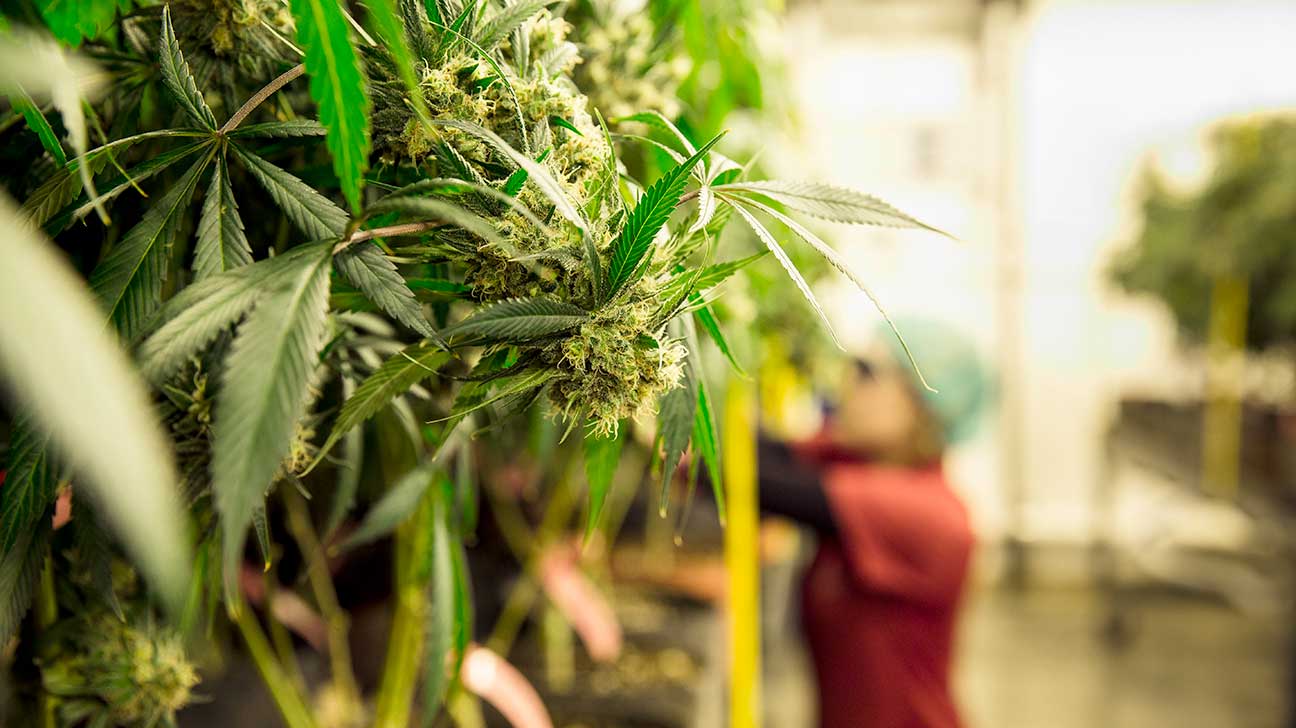 We are at a point where we need more publications that talk about cannabis. Well, that might not be the case for The Cannabist. It has been a great publication with many great stories and articles on cannabis. That seems to have come to an end as The Denver Post has decided to cut its entire editorial staff of The Cannabist. It is among the pioneer news site that we all have been following over the years.

The news came from the management who felt that there was no longer the need to have a dedicated staff to The Cannabist. As much as the team is gone, it is expected that the website will remain active as a resource for those who want to check out the previous news posted on marijuana.

The editor Alex Pasquariello is not happy with the decision when the site was breaking all the marijuana stories. As a result of dissolving the entire staff, it is expected that Denver Post will then have to cover cannabis stories. Alicia Wallace, who is a cannabis reporter is expected to keep on covering the marijuana policy and related stories for the newspaper.

Another previous editor of the Cannabist Ricardo Baca says it is not the best move for the Denver Post. Baca went on to reveal that his marketing agency is in talks with the post to see whether it can acquire the Cannabist and keep it alive. That should be interesting to see one of the pioneer sites in marijuana news kept updated all the time.

It is also worth appreciating where the Cannabist is coming from. It was first launched in 2013. This was a year before the first legal recreational cannabis was established in Colorado.

Baca was the one in charge of the team that built the website from the ground up. It is impressive how the team was able to cover the marijuana industry so well. This included the new, policies and business side of it.

With the elimination of the ad support, the model was bound to fail. With the ad support, the site was able to generate revenue on its own. We all know what happens when part of the company is not generating enough income. That is exactly what is happening to the Cannabalist. 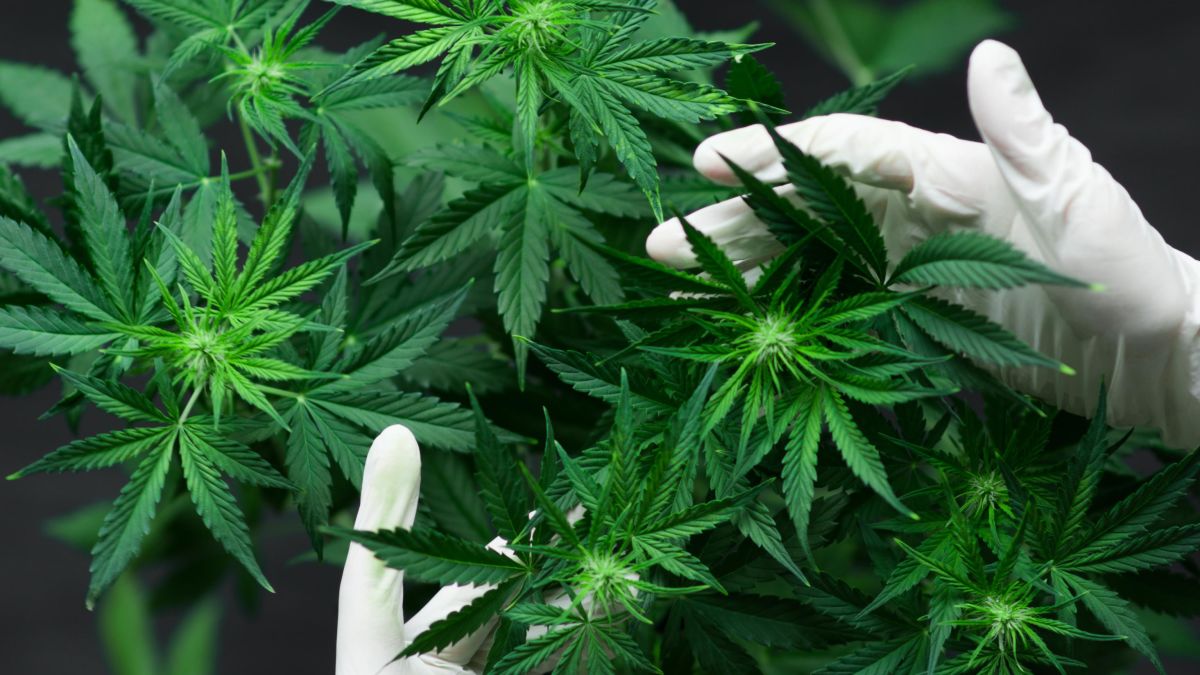 There is no doubt that on overall, there has been an increase in cannabis websites. These sites are even more aggressive than the Cannabist. Well, if you are not able to sustain the readers, then you can expect to lose quite a bit. That is what was happening to the cannabist. This is one of the reasons that made Baca leave the Post and start his own marking company, Grasslands.

There is always the need for the websites to be fresh and have content that would a person want to come back for more. With a proper strategy and execution, you can easily achieve a lot with your marijuana website.