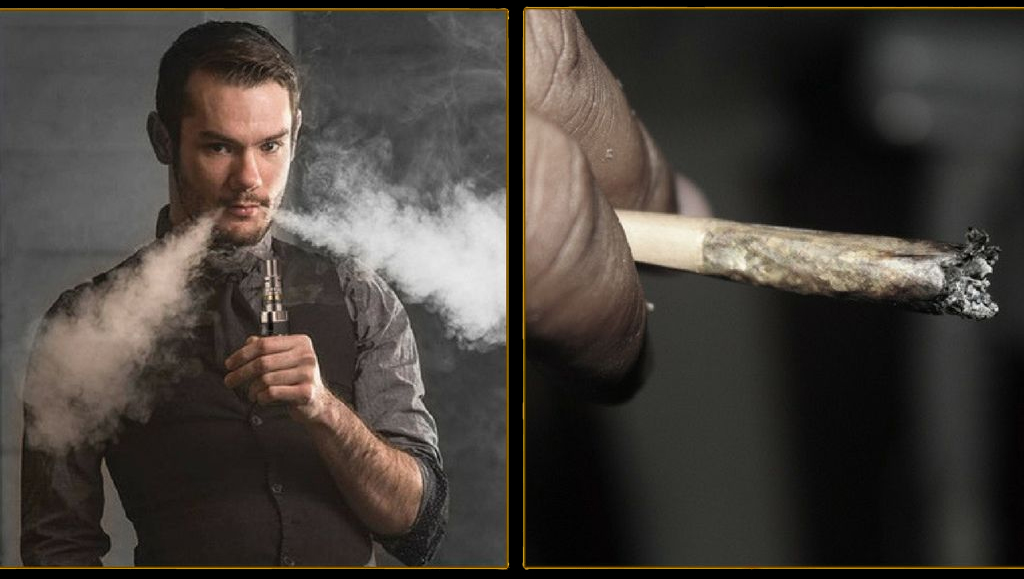 Benefits of Marijuana Vaping instead of smoking

Vaping or vaporizing refers to inhalation of vapor through the mouth from an electronic device such as an E-cigarette, vaporizer, atomizer or clearomizer. These devices are designed to heat and aerosolized compounds extracted from either tobacco or marijuana, contained in a cartridge. The substance contained in the cartridge is known as E-liquid. For tobacco, the E-liquid is nicotine, propylene, and glycerine. Koi CBD Liquid for marijuana is cannabidiol oil.

Unlike, traditional joints that use butane torches, marijuana vaporizers do not apply combustion to activate cannabis ingredients but rather an internal heating system which generates convectional currents which passes heat through the marijuana, thereby vaporizing the THC or CBD oil. The devices commonly run on battery or alternating current. Furthermore, the user can regulate the temperature of the vaporizer to an ideal level.

Use of vaporizers has been shown to eliminate the pulmonary harm associated with the use of blunts. Vaping does not produce toxins such as tar, carbon monoxide, naphthalene, and toluene all of which are produced when marijuana herbs undergo combustion in a blunt or butane torch. Vaping is also economical in that only a few grams of marijuana are used, however, the psychoactive effects produced by rival those achieved after a hit from several rolls of blunt or joint.

There are different types of vaporizers including pen vaporizers, portable vaporizers, whip-style vaporizers, etc. However, the styles applied during vaping are just a few. The standard vaping or mouth to lung MTL) is the commonest technique. It is literally a mouth to lung process, in that the person takes a deep puff from the vaping device then inhales the vapor into the lungs. It is basically a method similar to joints or blunts albeit with less harmful. It has other advantages such as the use of less marijuana, better flavor, and intense early-onset effects. 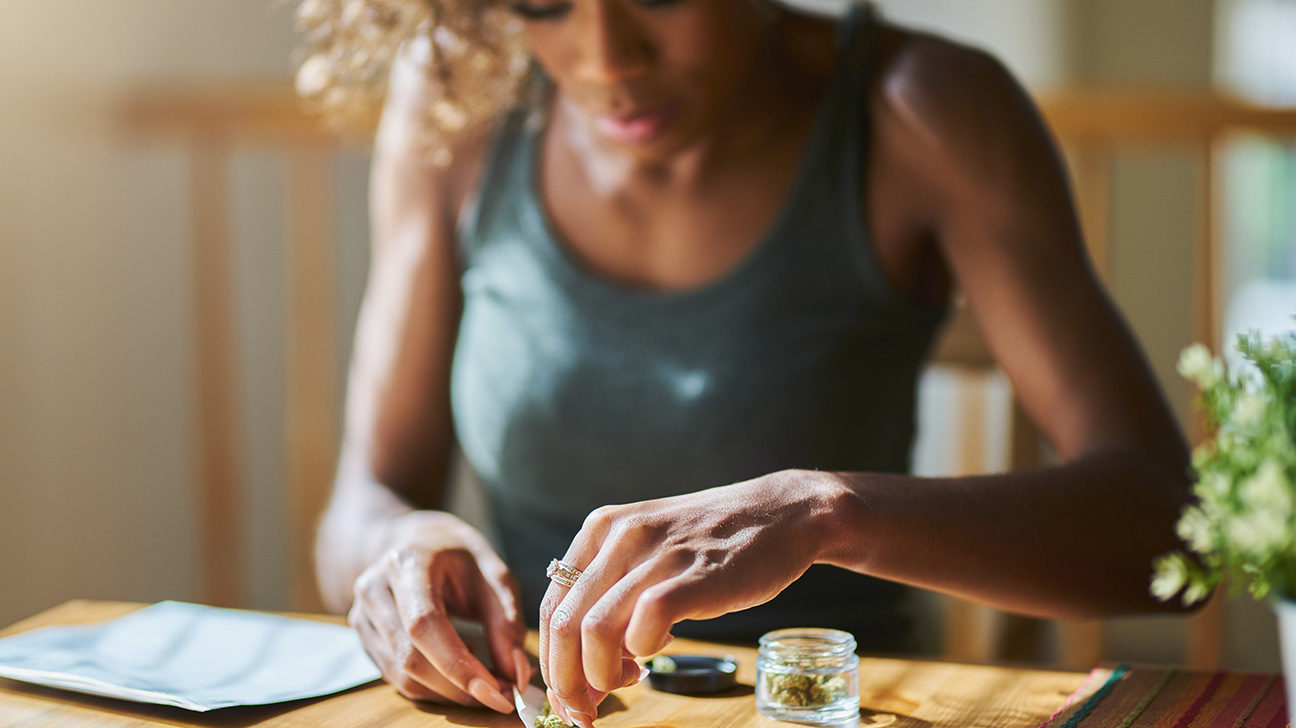 For newbies, cigarlike vaping is an ideal method. It is a technique mainly used to vape tobacco but it can as well be used for marijuana. The e-cigarette used in cigar-like vaping comes in two types, one with a manual and another with an automatic battery. With automatic batteries, the atomizer gets activated automatically on inhalation while with manual batteries a button is pressed to activate the atomizer. Additionally, cigar-like vaping tends to employ a direct lung inhalation technique in which the vapor is directly inhaled into the lungs.

Sub-ohm vaping style is a newer much complex technology designed primarily for the cloud chasers. It is ostensibly known as temperature control in some quarters. The atomizers used have a resistance less than 1 Ohm, hence higher power production with the result being an increased vapor production. The psychoactive effects achieved with sub-ohm vaping are more intense compared to other methods. Subsequently, sub-ohm vaping requires a large amount of marijuana concentrate or nicotine.

Last but not least is the dry herb vaping method. This was a method of choice for most vapers a couple of years ago before the mass explosion witnessed in the vaporizer industry which came with a plethora of options to choose from. It involves heating fine grounded dried marijuana stuffed in a cartridge to a temperature just below the combustion point. It came into prominence with the discovery of medicinal marijuana. We recommend you to try the Koi CBD vape pen

Most people think vaping is as easy as getting a hit from joint or tobacco, however, vaping is an art that needs mastery. One needs, through a process of trial and error, to learn the best vaporizers and e-liquid or marijuana concentrates that work best for them.