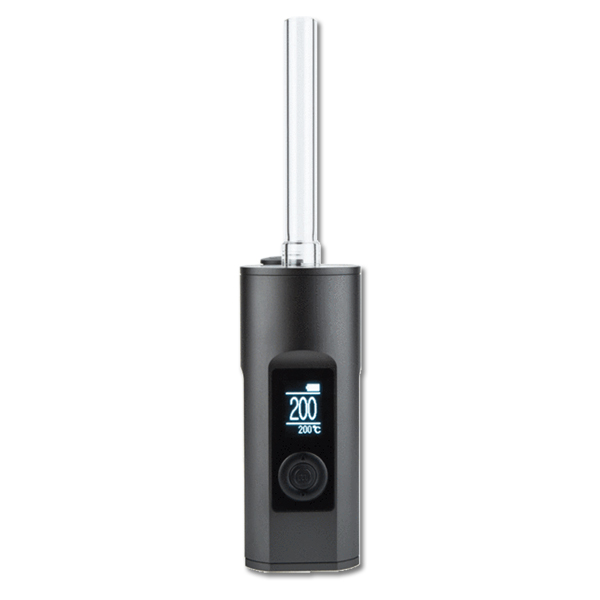 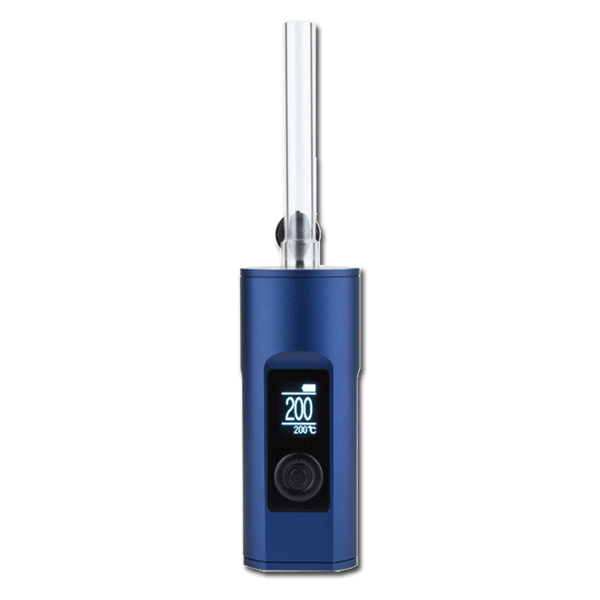 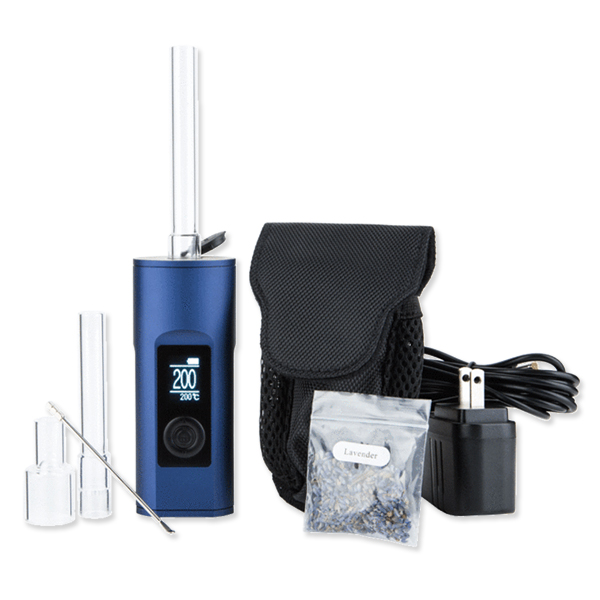 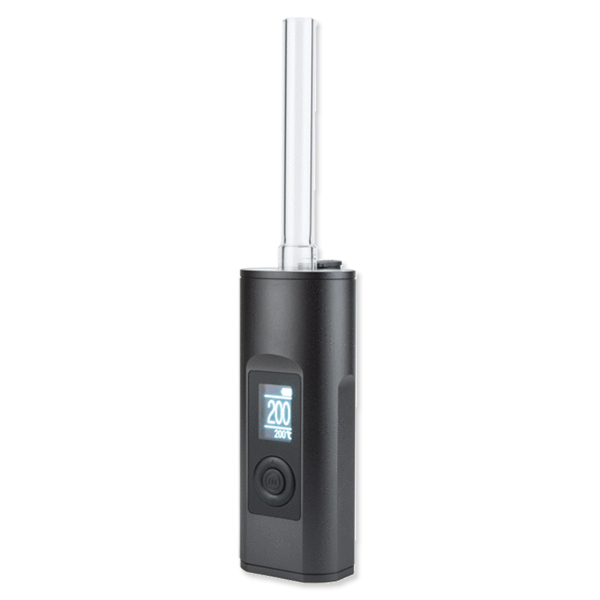 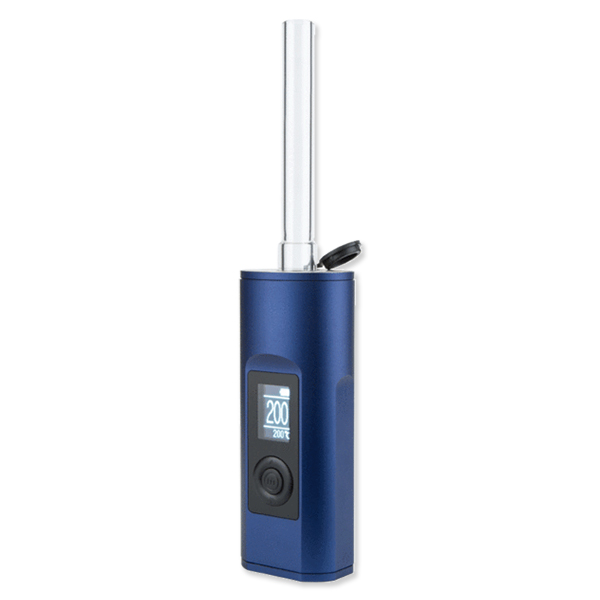 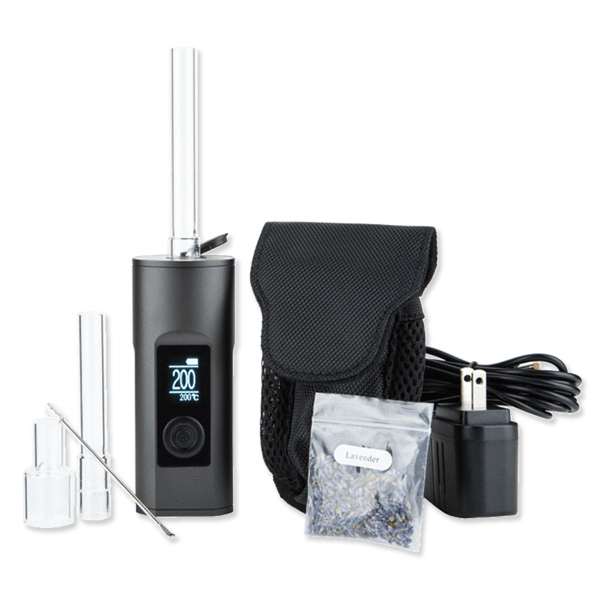 Upholding the tradition of the Arizer Solo, the Arizer Solo II is an extremely efficient and powerful portable vaporizer that allows its users to pinpoint their desired temperature and fully customize their vaping session and satisfy their vaping thirst! The device has been meticulously designed with a 100% Borosilicate pathway that allows for premium and smoke-free vapors with every single draw!

The Arizer Solo II is undoubtedly one of the best and most premium dry herb vaporizer out there in the market right now.

This is the second, revamped version of the already awesome Arizer Solo, which now features an improved battery, better air flow, a lush and vibrant LED display, plethora of options of customization allowing the users to fine tune their vape sessions and produce intense and thick vapors!

The Arizer Solo II has been very carefully designed with pin point engineering to ensure that it looks every bit as gorgeous as it is efficient.

With advanced temperature settings mechanism, the Arizer Solo II allows its users to pinpoint the optimal temperature for any dry herb strain and then pass it through an all-glass borosilicate vapor path to ensure that all the flavor profiles of the vapor is preserved.

With an extremely travel friendly and portable size, the device stands out as being one of the most versatile vaporizer that boasts a compact size but is able to produce thick and flavor rich vapors like any other!

Not to mention the fact that it packs an extremely powerful battery that is capable of providing long, intense sessions without fail!

For a portable vaporizer of this size, having the ability to precisely adjust your vaping temperatures is nothing short of a blessing!

The Arizer Solo II takes some cues from the original Arizer Solo in this department, but comes with a shiny new LED display for maximum accessibility.

Through increments of 1 or 10 degrees, the Arizer Solo II allows you to zero in on the perfect temperature required to preserve the whole range of flavorprofiles and scent of your dry herb.

The power of the Solo II

The original Arizer Solo was regarded as being one of the most efficient and powerful vaporizer to hit the market.

The second iteration of the devices tries and succeeds to uphold the honor of its predecessor by providing up to 3 times faster heat time!

Just choose your desired temperature and the device will be ready within 30 seconds, which makes the Arizer Solo II an ideal device on the go.

All of these features are complimented with the aforementioned battery that packs enough juice for 3 hours of continuous usage! This essentially means that you will be able to go for 20, full vaping sessions per charge!

Despite its compact size, the powerful components of the device ensure that the vapors are as flavorful and intense as possible!

Similar to its predecessor, the Arizer Solo II also features an amazing 100% Borosilicate glass pathway that helps to preserve all the flavors of the vapor and keep it cool and smooth.

But unlike the first one, Arizer Solo II comes with two glass aroma tubes alongside a glass ground connection. This allows the Arizer Solo II to give more natural and bigger draws to the users.

All of these are coupled with the low resistance of the device that ultimately helps to create mind-blowingly flavorful clouds that are to die for!

As an added bonus, the Arizer Solo II is also compatible with the Arizer water adapter, which moisture conditions and purifies the vapor through water filtration.

Fans of true vaporization will be able to fully comprehend and appreciate that has gone into designing a portable device such as the Arizer Solo II that is capable of extracting the unadulterated flavor of dry herbs with zero smokiness and produce robust, flavorful smokes!

Instructions provided with the user manual. 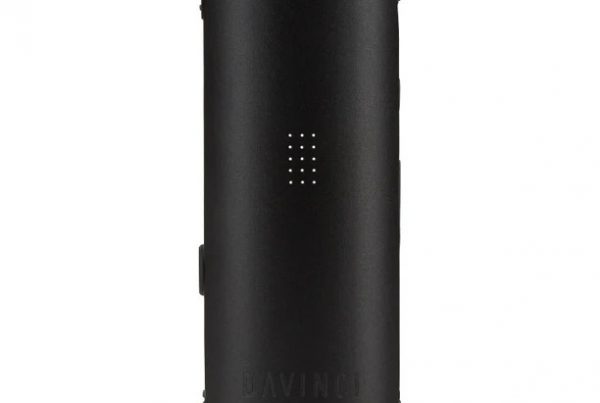 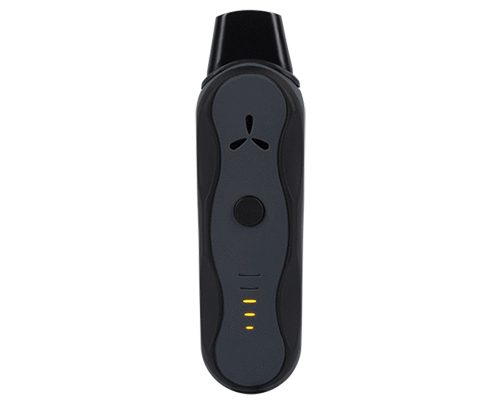